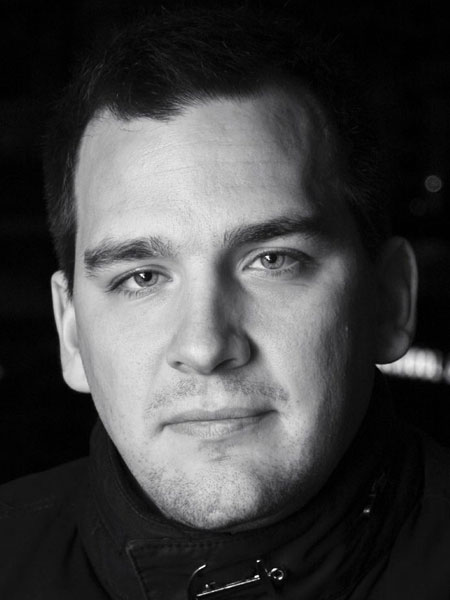 My fascination has always been about the poetry of crafts as well as of the wonders of new technology since they are both essential ingredients for the development of society. For me, really great design have never been all about the practical functions, but more about the emotional ones, more about commitment and attachment. Art or design? Well, does it really matter? All I know is that mass produced artifacts seldom really get the chance to root in our lives before new ones take their place. We need get attached and fall in love, head over heels. I work with some of the best craftsmen in Sweden to meet the demands of my mission. My mission is to create design with more of the human qualities, that is: god, evil, emotion, humor, and a sense of a life of its own.
/Staffan Holm

Winner of the Furniture of the Year Award. Sköna hem magazine, Spin stool (2011)