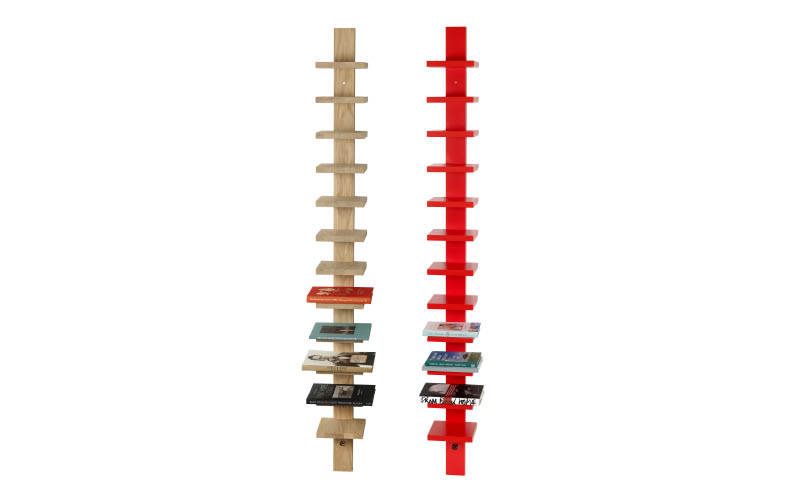 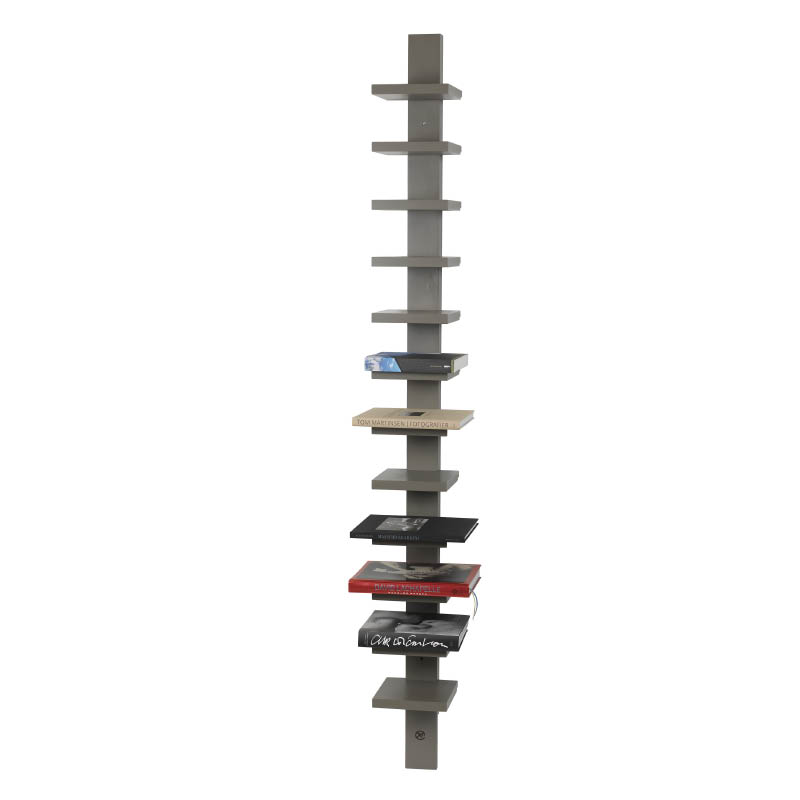 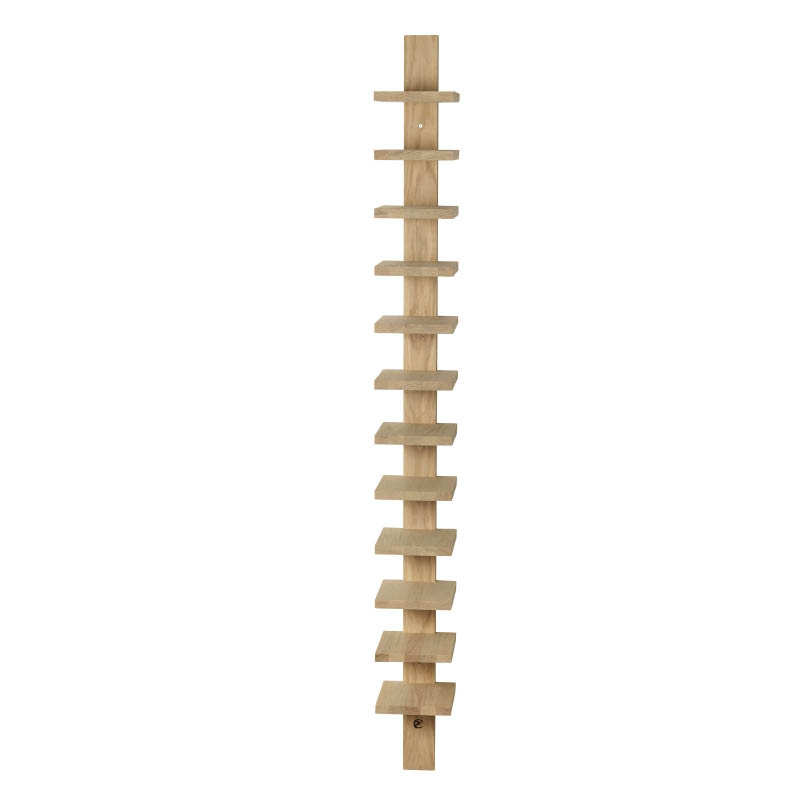 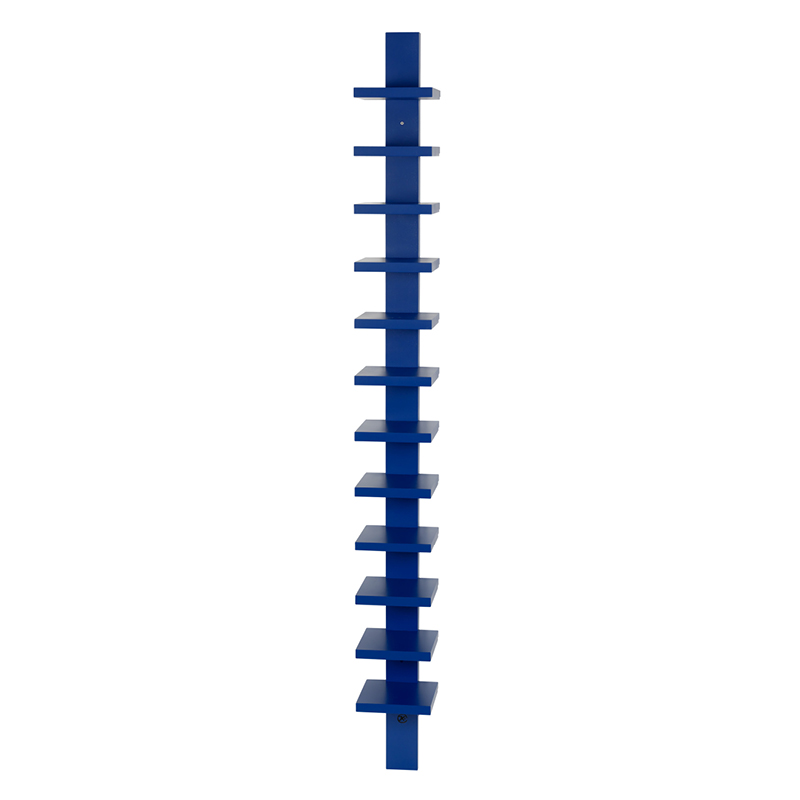 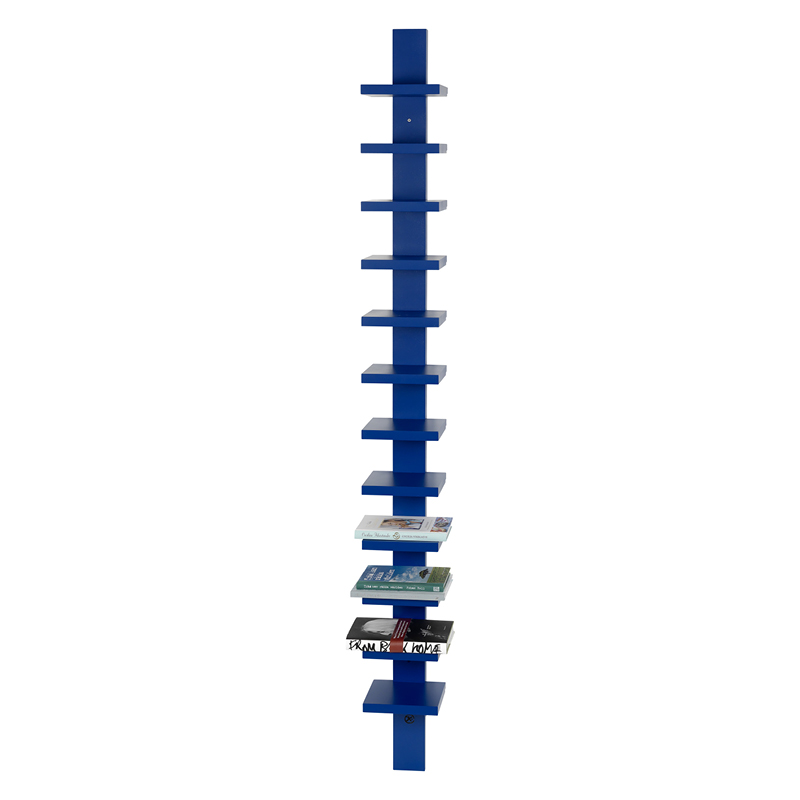 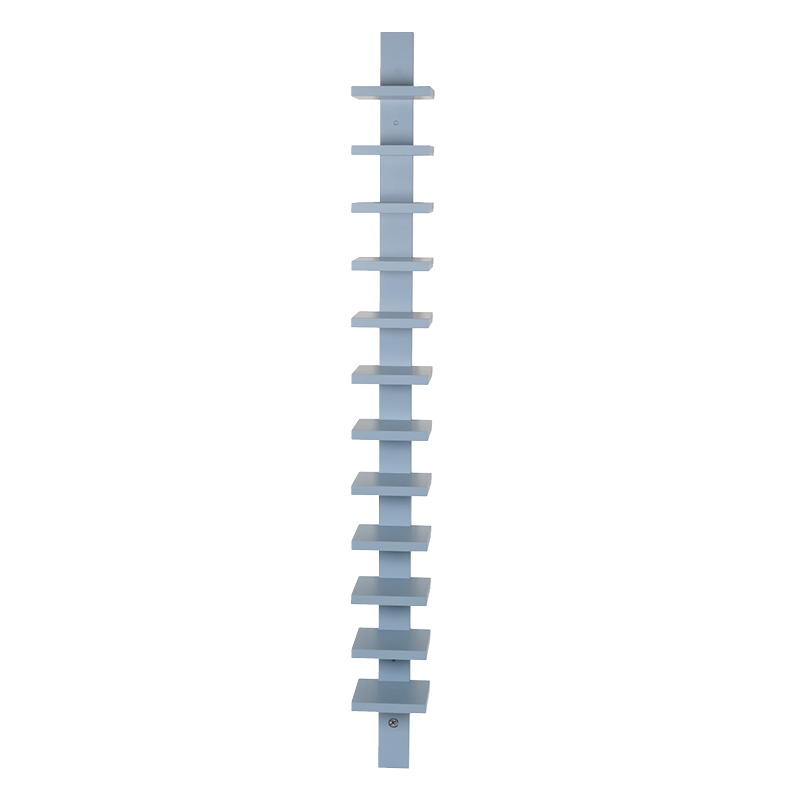 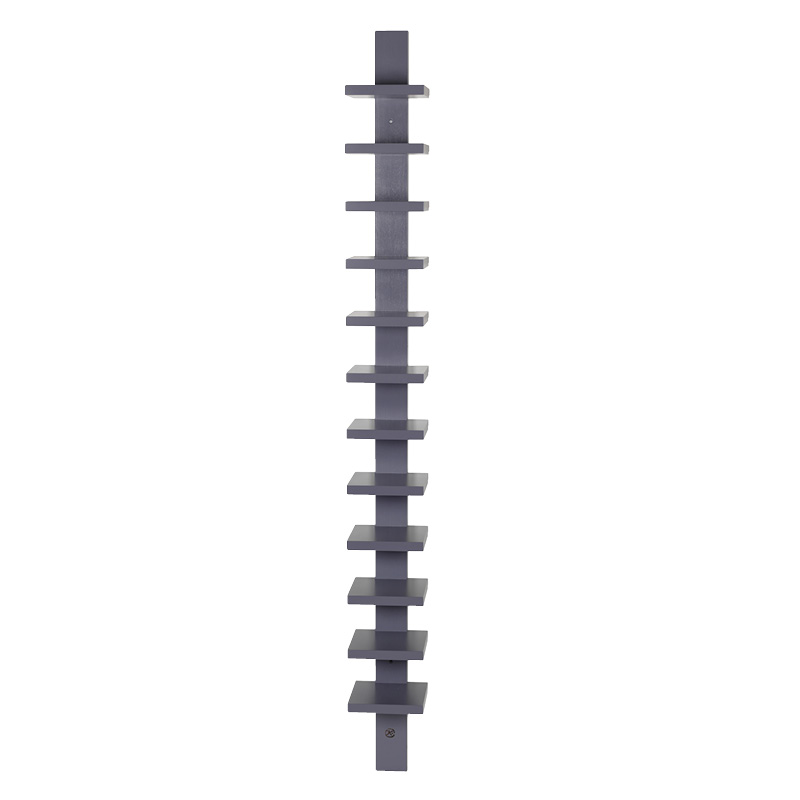 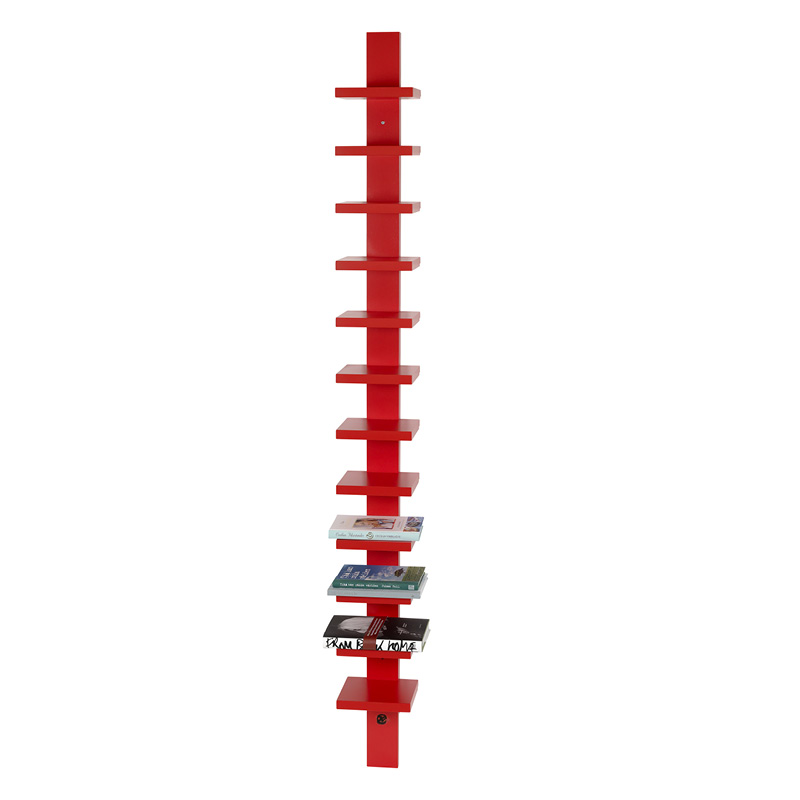 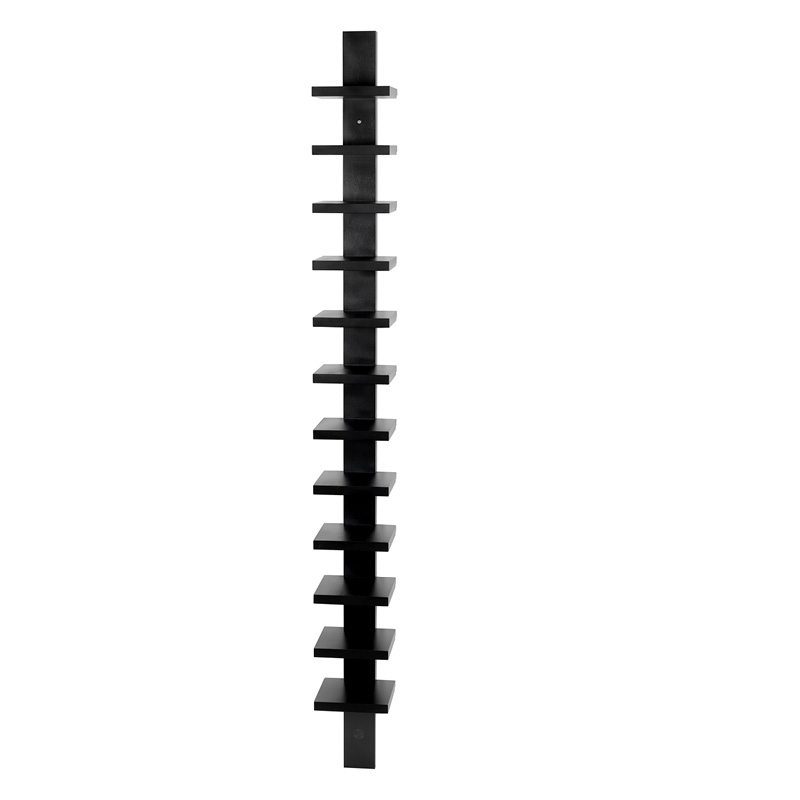 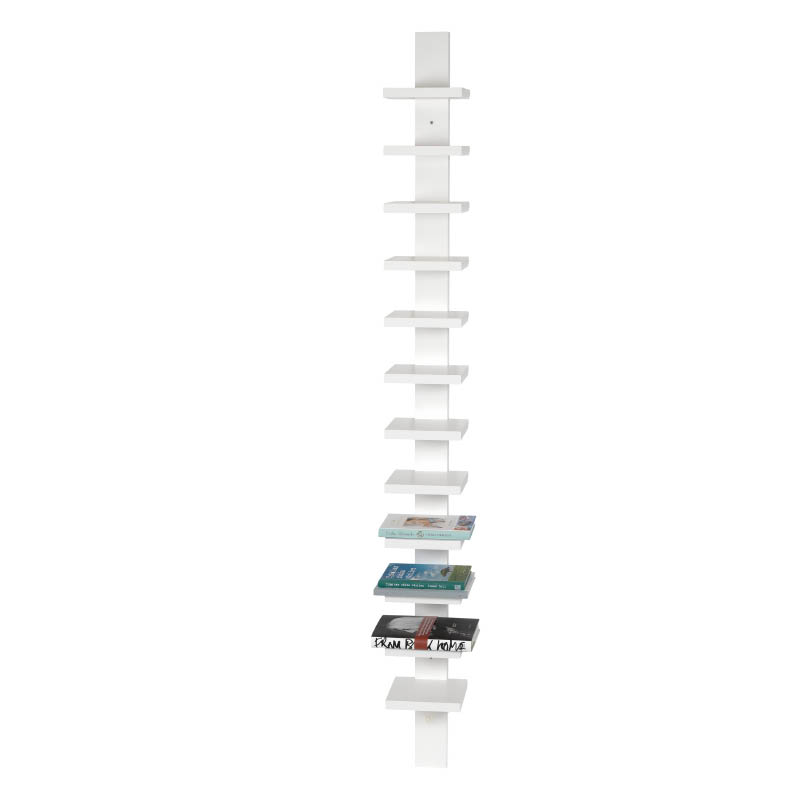 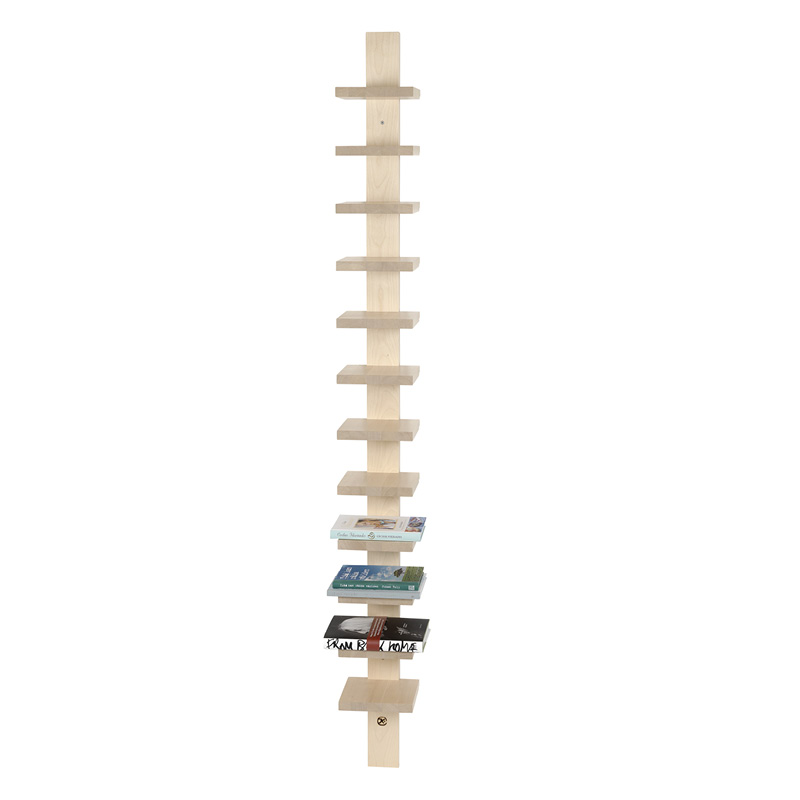 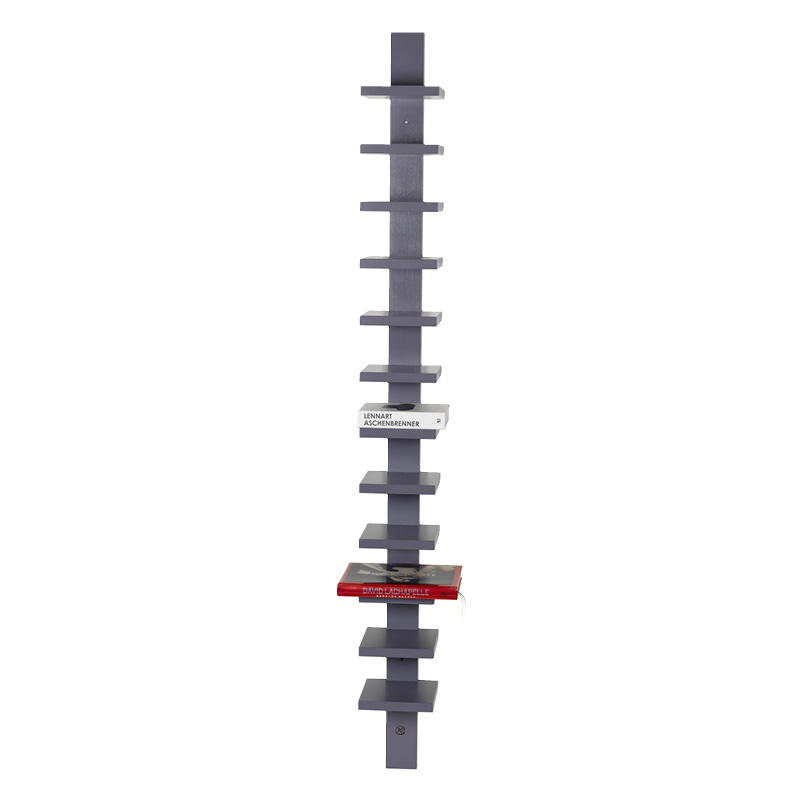 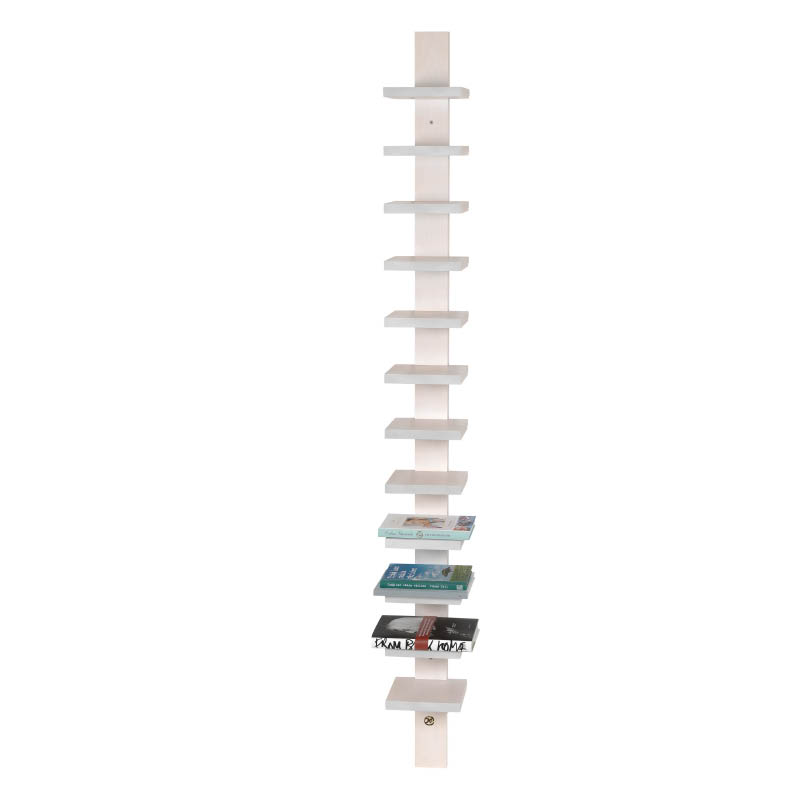 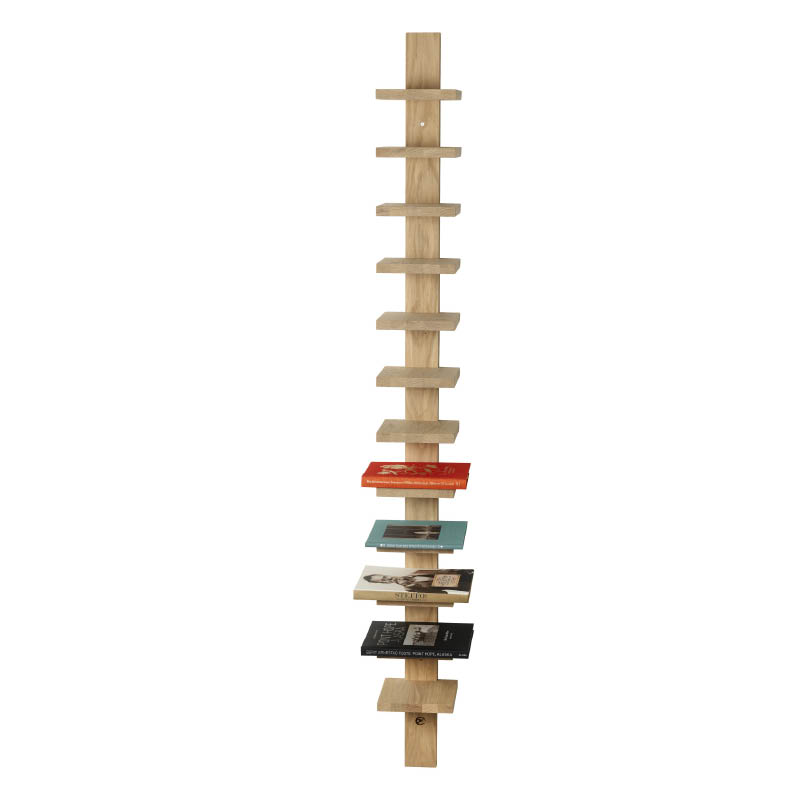 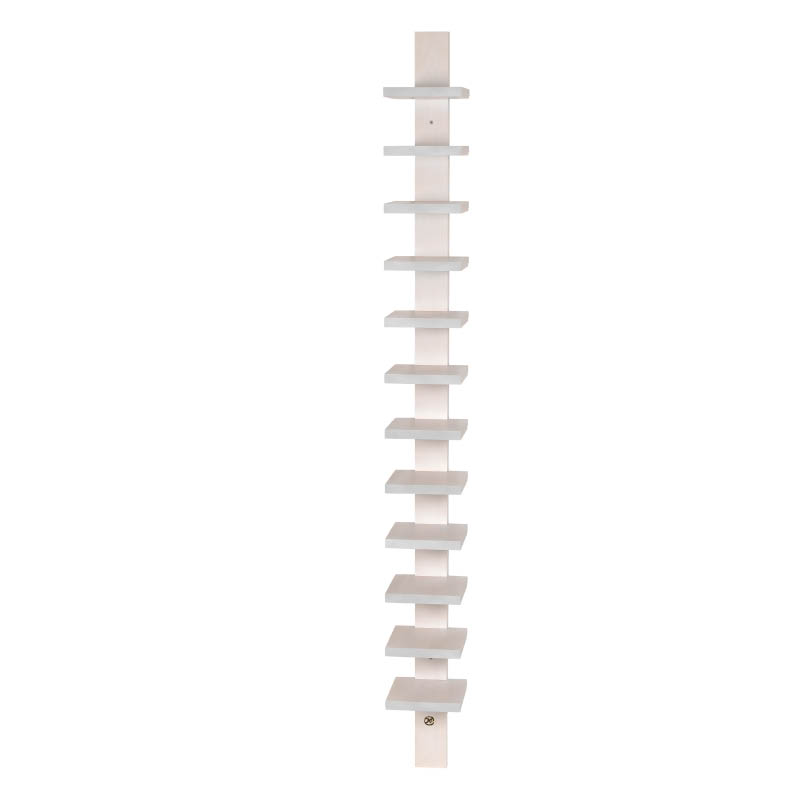 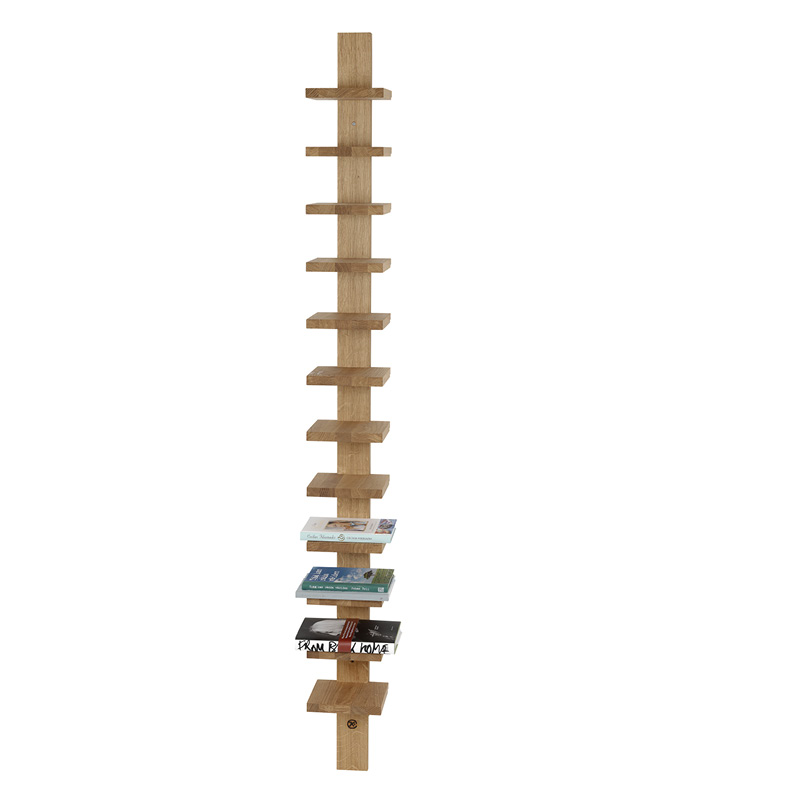 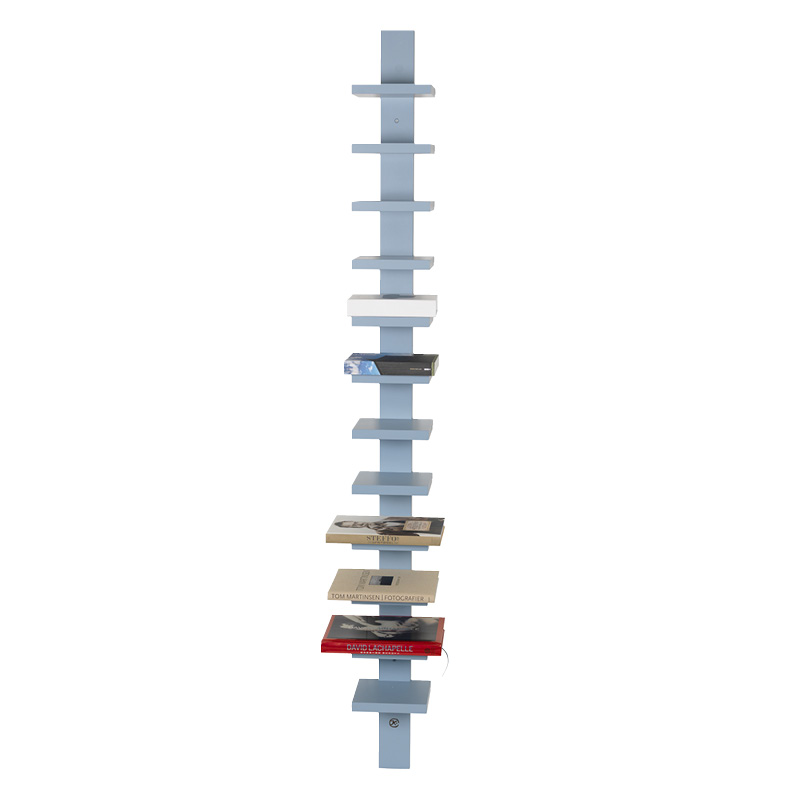 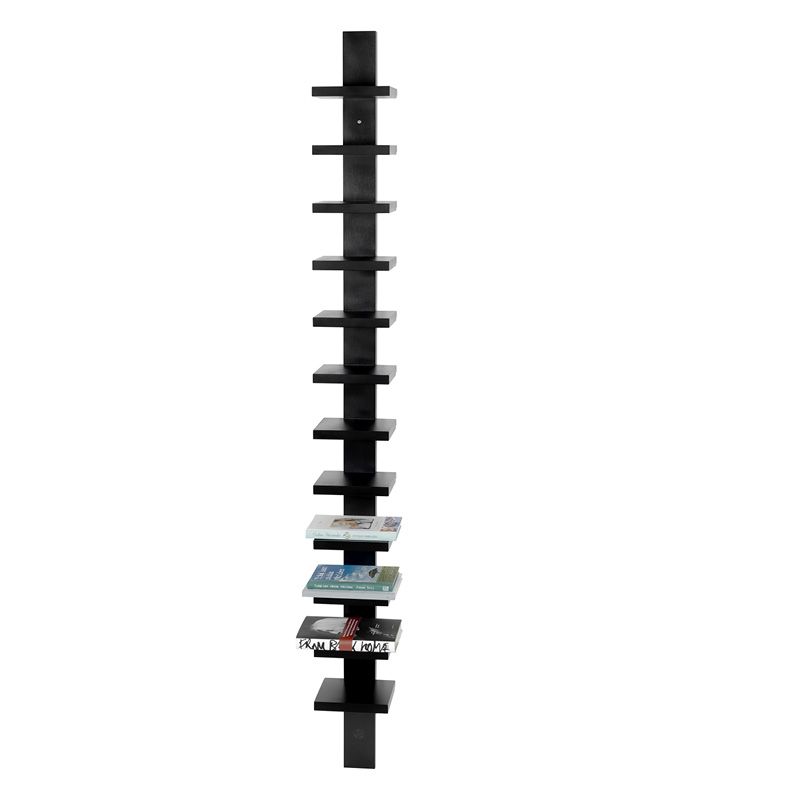 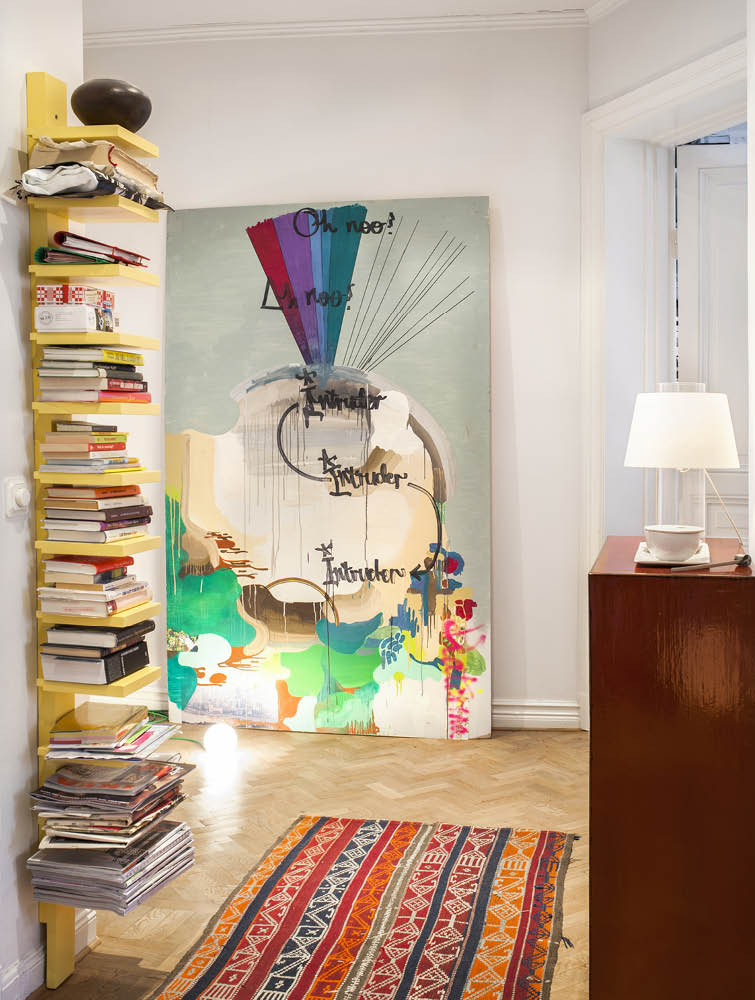 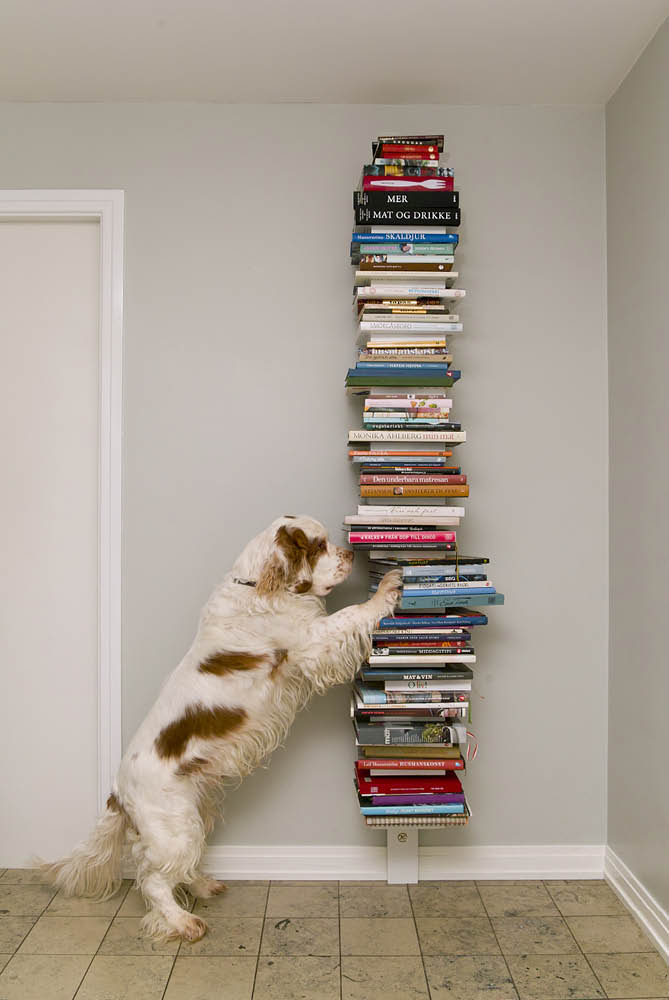 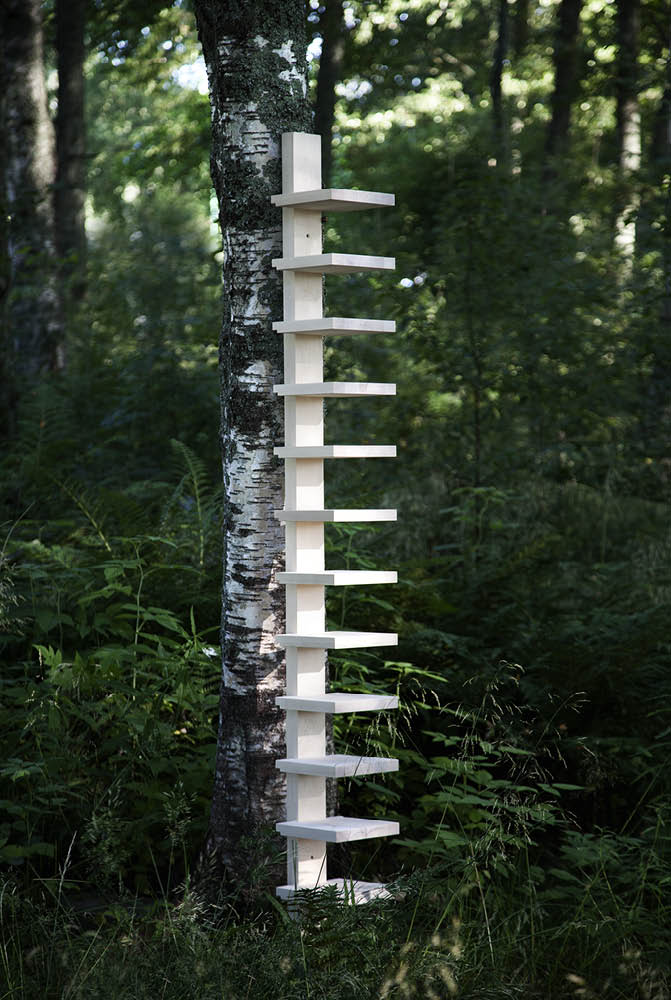 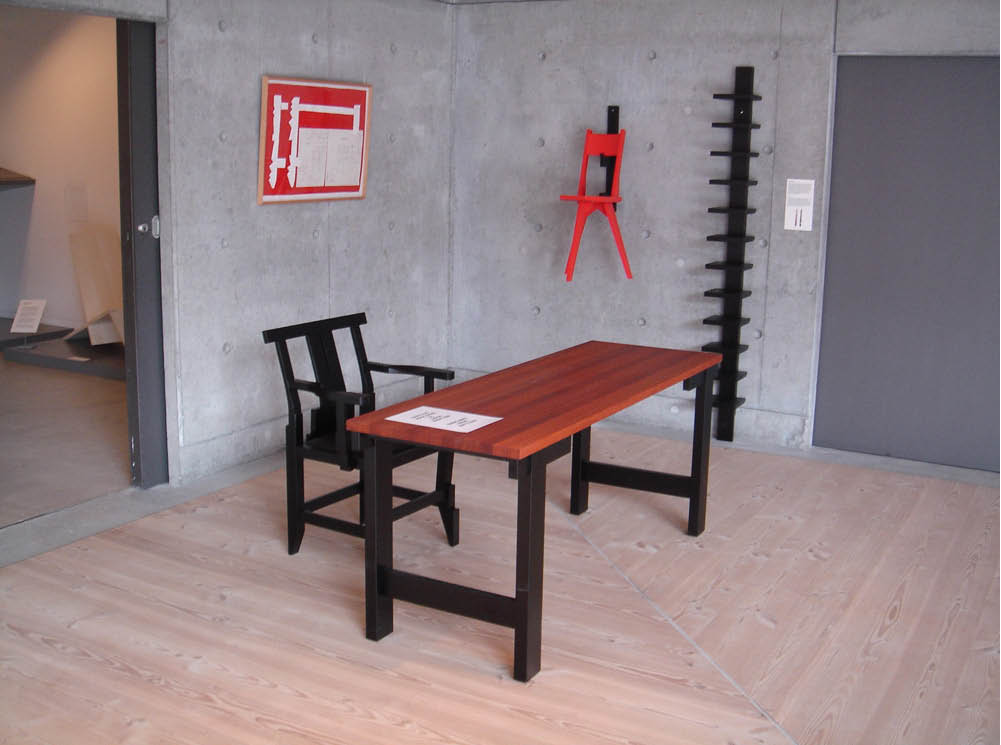 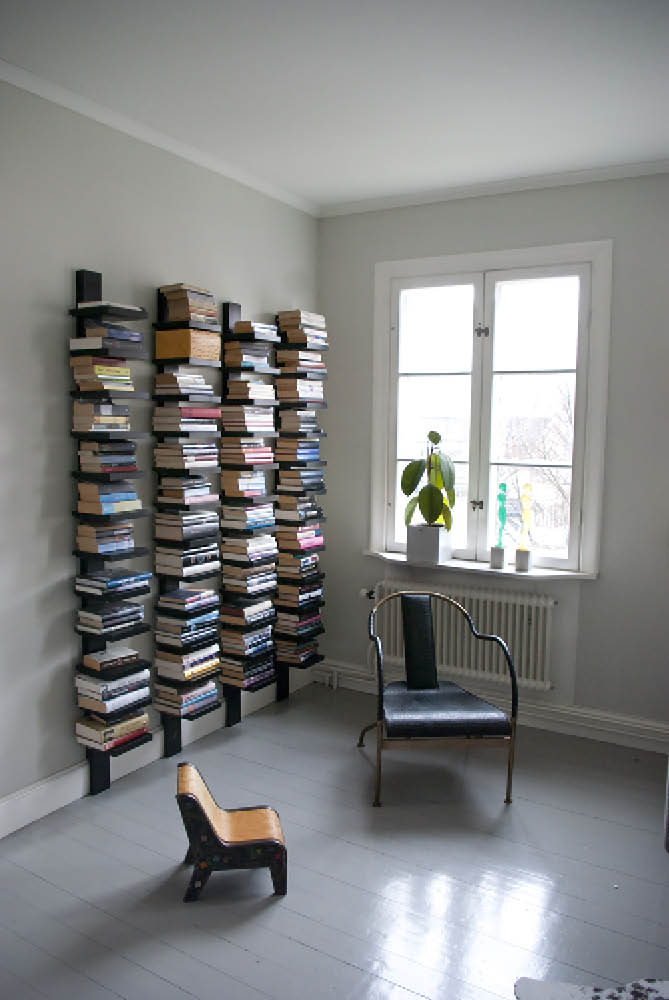 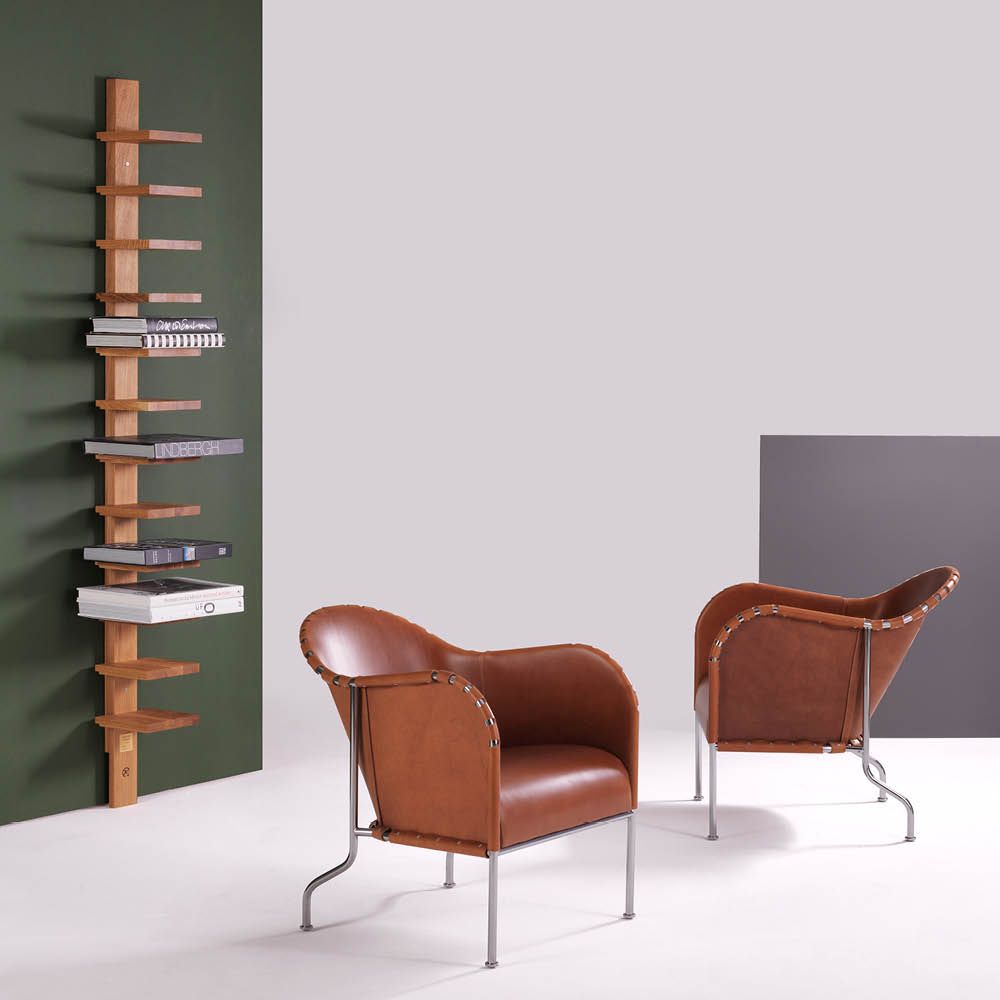 THE PILASTER STORY Like many great inventions, Pilaster is based on a simple idea — so simple that it didn’t even need a sketch. The story behind it has become legend. During a sleepless night, Kandell was glaring at the piles of books stacked on the floor of his living room, as all bookshelves were filled to the brim. He came up with the idea of a thin shelf to fit in narrow wall spaces, where books could be stacked lying down instead of standing up as in traditional book shelves. He called Sven Lundh and described his idea. No drawing was even required which is well in line with a comment by Picasso which John Kandell liked to quote: “A picture should be so simple that one could send it by telephone to New York”.